Life of an Engineer at a Startup — A Tech Journey 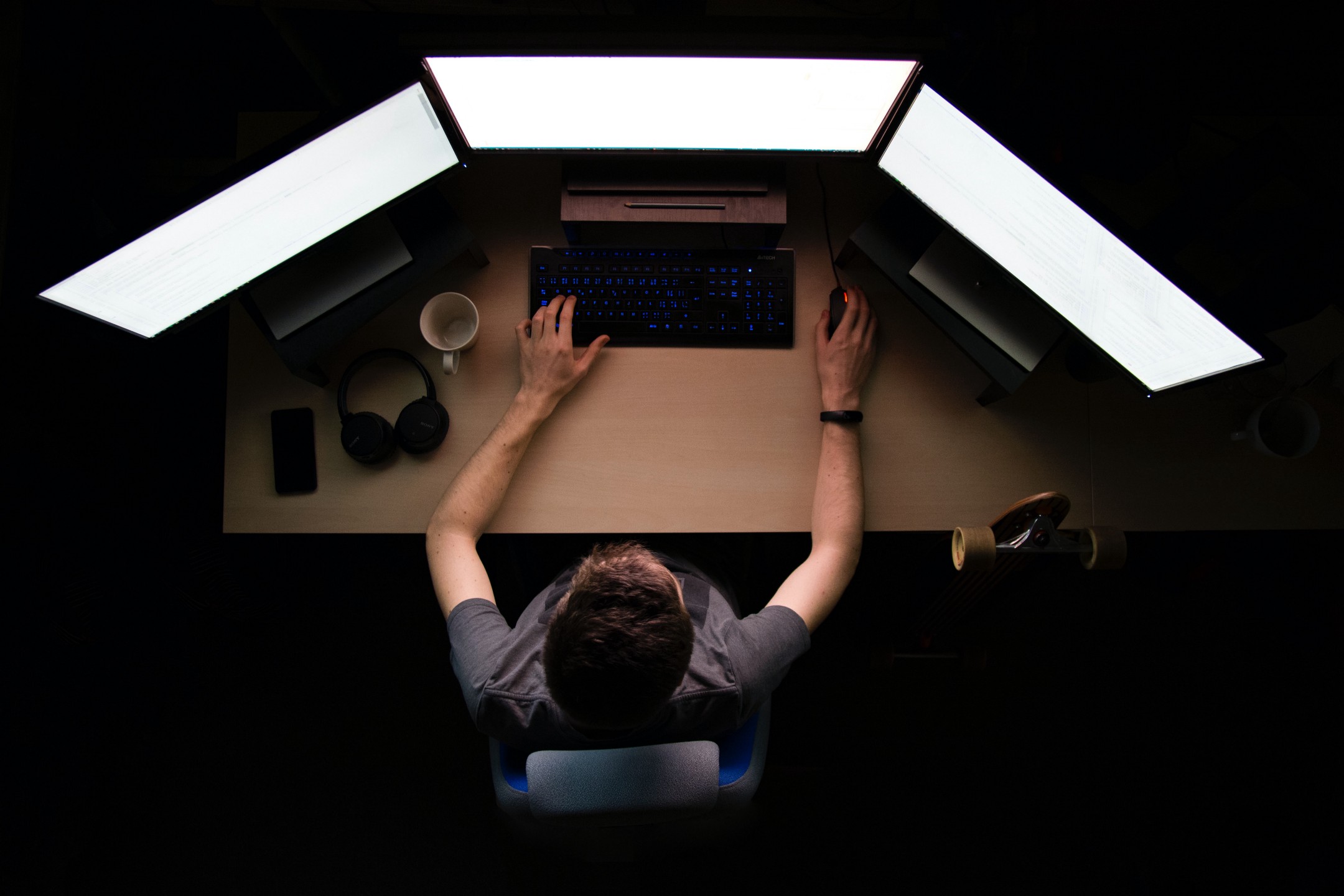 “ It is not the strongest of the species that survives, nor the most intelligent that survives. It is the one that is most adaptable to change.” — Charles Darwin

If only Charles Darwin could be around to see a startup, he would gladly proclaim that the rules of human civilization are the ruthless rules of a startup.

My journey with CBREX started as a Tech Intern during my 3rd Year of Engineering(CSE). From AI to Testing to Web Dev, it was an amazing Internship, one which is reserved for a very few. After nearly 15 months of Internship, in July 2019, I joined CBREX as a Full-Time UI Engineer and boy was I stepping into the eye of the storm!

My daily tasks as a full-time involved creating web templates for new features or revamping old ones, discussion with the design team, and some fun time in the office. This carried on for a few months after which I transitioned into a Full Stack Role.

From working on HTML+JS+Jquery(front end), I went to work on the backend(Java) in just a week. Normally in a big corporation, one would spend this time discussing a role change and another month or two for training. Instead, I had already worked on new features that got rolled out to production in a matter of weeks. This is the speed at which a startup moves — One has to pick up the pace.

The momentum already exists in a startup, you just have to pick yourself up and carry on the momentum. This is basically my first 6 months in a nutshell.

The onset of 2020, I started working on more complicated tasks, most of them revolved around complex UI’s along with the backend, you could say by this time I acquired considerable expertise in UI and was gaining some on the backend.

This is when WHO declared COVID 19 as pandemic and by march we were all under lockdown. This turned out to be a learning experience for all of us as no one was used to working remotely for days on end, but once it became clear that this is the new normal, everyone adapted in a matter of weeks(just like Darwin stated). This period was a paradigm-shifting experience for me. I was assigned to build an enterprise-level app for the company without any prior app development experience. We were given two months to develop the complete app.

This period of two months taught me more about the art and discipline of tech than the last 9 months combined. We decided to go with React Native + Expo to fast-track the development process and Springboot+Hibernate for the API.
We worked round the clock for the next two months, encountering new problems, getting frustrated on a few, but solving all of them(there is no option B when it comes to problems). Bootstrapping an Enterprise level App ground-up with a completely new tech stack forces you to think out of the box. It teaches you what seems impossible at first could be done in a matter of hours with experience and correct execution(there were some features which I claimed were not possible, but went on to deliver them). After this, I was assigned back to my Full Stack role and we finally released the app for internal testing. At this point, I assumed that this will be my role for the coming few months but I was in for another pleasant surprise.

Two weeks down and BOOM, I was told mid-week that, I’ll have to start working on the ML part of our product from the following week. The AI/ML part uses Python+Django+ML Libraries that meant learning a new language, a new framework, and new libraries that make the AI/ML world possible. You would imagine, it would take a few months to learn and acquire these skills but I worked on my first feature(a tiny one) on the fourth day. It’s been two weeks since I started working on the ML piece and every day is a new learning, new challenge, and something new to adapt to.

So to summarize,
I transitioned from Front End to Full Stack to App Development back to full stack and now onto ML all in a time frame of 1 YEAR. Such a state of constant flux brings about a metamorphosis that alters the very core of your personal and professional self.

Tech is the single most powerful, versatile field to come up in our entire existence. So it comes with no surprise that in a tech startup, Change is the only constant.
Fun Fact — in roughly 60 years, the processing power of tech has gone up 1 trillion times.

This is what your tech startup life is about — IMPROVISE, ADAPT, OVERCOME. 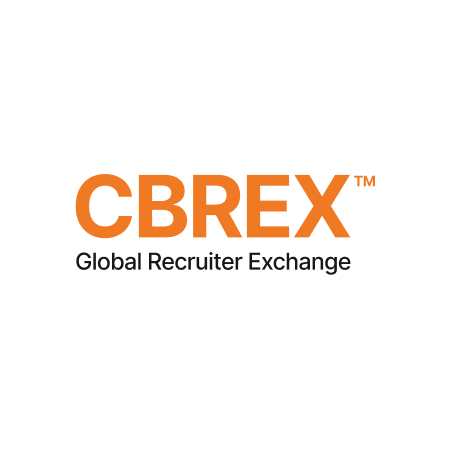