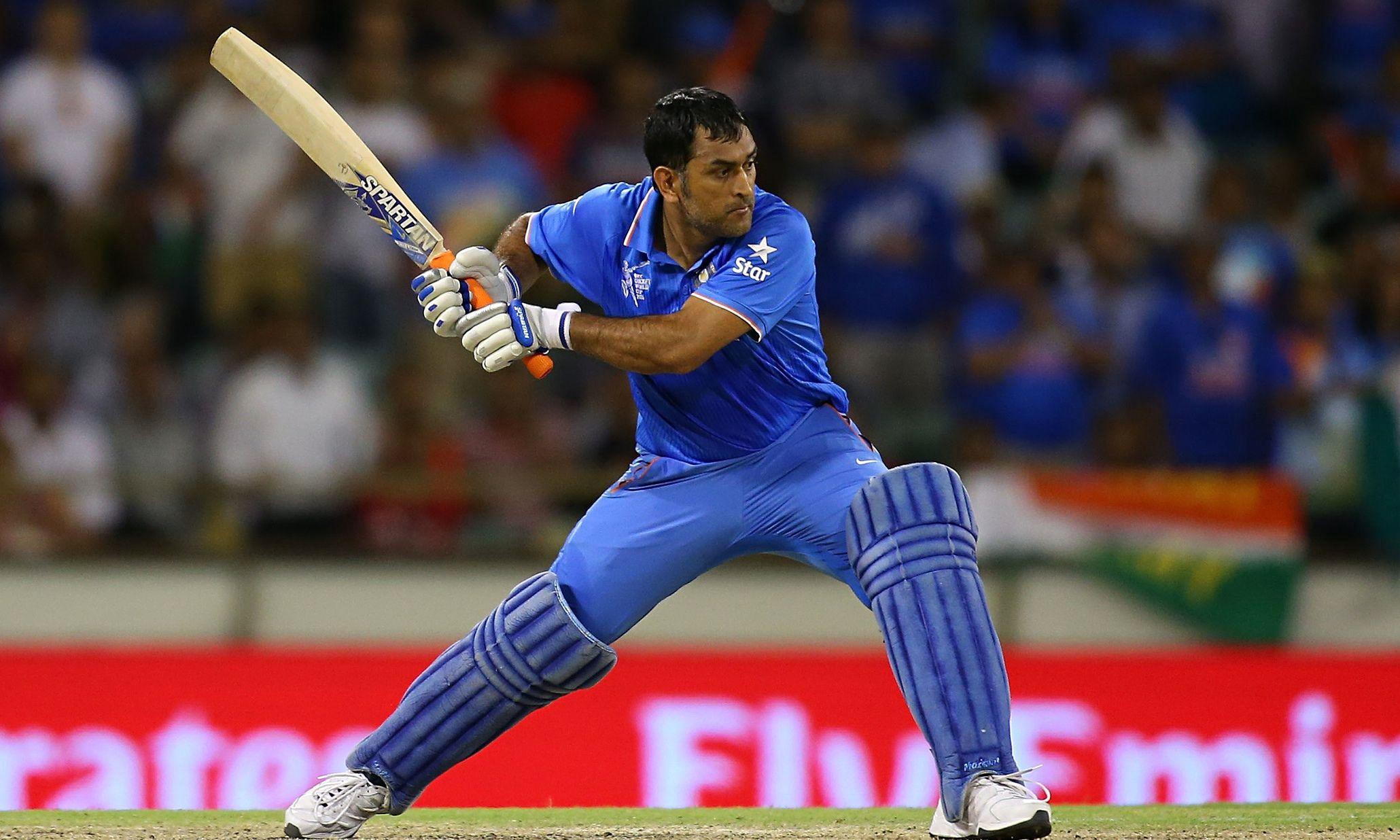 There is one thing that I used to always admire about MS Dhoni (as he is popularly called) were his frequent statements that “history doesn’t matter” (I am not quoting him here but I am sure you get what I am trying to say). In frequent interviews to questions like “India has never won on this ground” or “ there has been only 1 occasion in the past 100 years that a team has chased so many runs to win” or “the team batting second has a winning percentage of less than 10% in all previous occasions” etc. The remarkable thing about his nonchalance when he used to react to these statements wasthat he makes his point without sounding arrogant about it, which tells me that while he respects history, he doesn’t hold himself hostage to it.

I feel that among all the traits that a person needs to start something, this one — “respect for history BUT the ability to act independently of it” is probably the most important. The whole concept of starting something new is to challenge history as a new step in the larger scheme of things and is always a step outside the boundary of the conventional.

Let me explain this in more depth. Whenever someone has a new idea and it could be as simple as trying a new route to get to work or even NOT replying to emails early in the morning (which seems to be a perpetual corporate ritual) the fact which confronts the person is that “this has never been done” or worse still a statistic which says that “99% of the successful managers reply to email the first thing in the morning”. So the natural thing to do is “to conform” to history and not “disrupt” the process. It is easy to understand why this happens as following a trend is what keeps processes repeatable and what drives “scale” in business. So naturally all of us are inclined to “follow history” and not challenge it.

Imagine what would have happened if the Wright brothers had listened to this and specially in an era where flying was equated to the word impossible!

As a first step towards being an entrepreneur one has to be willing to challenge history and ignore statistics, which is what people like MS Dhoni embody. Remember there are only two types of people in the world — one who follows the history and the other who create it. 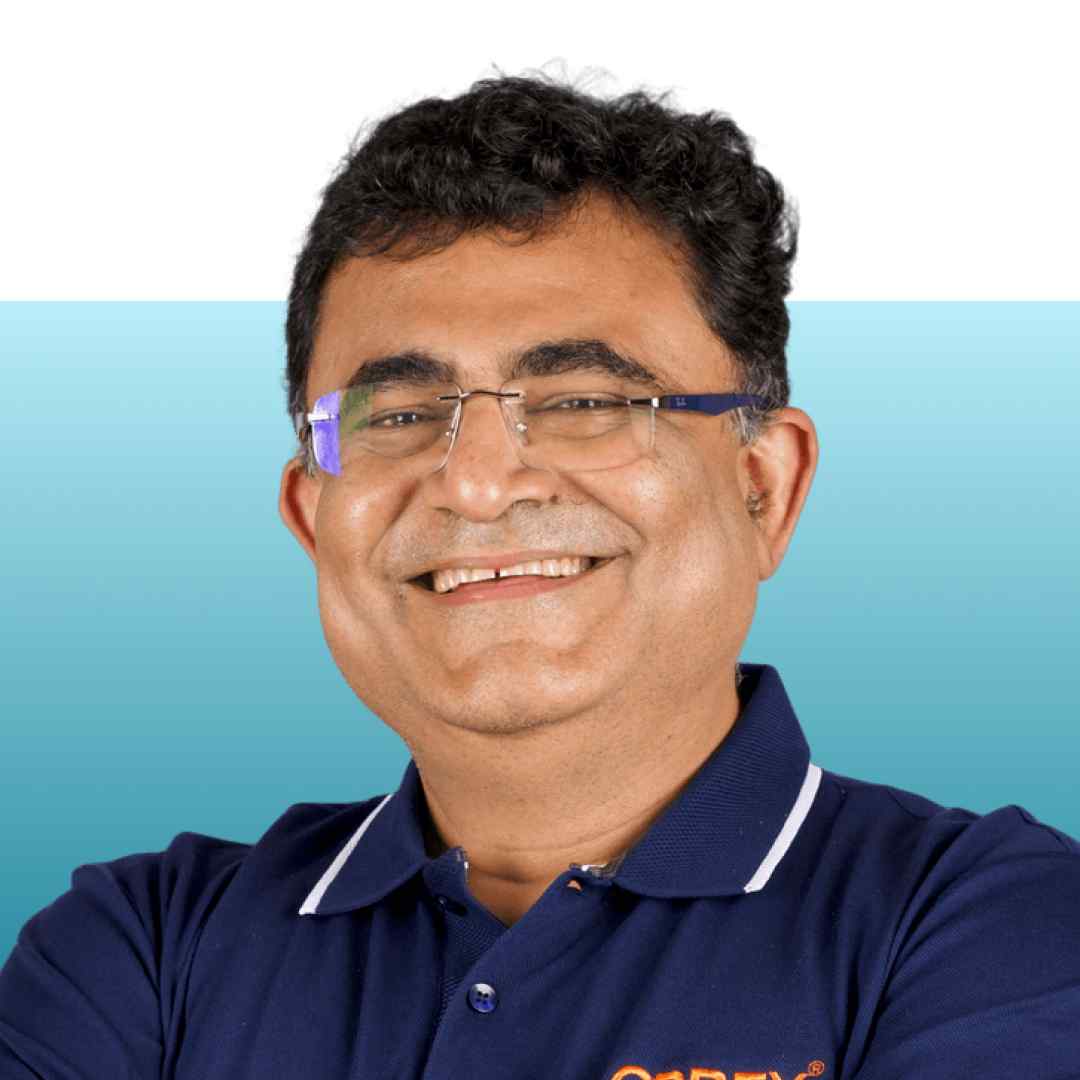