Origin of any business: The hypothetical “Zero” to the present “One” 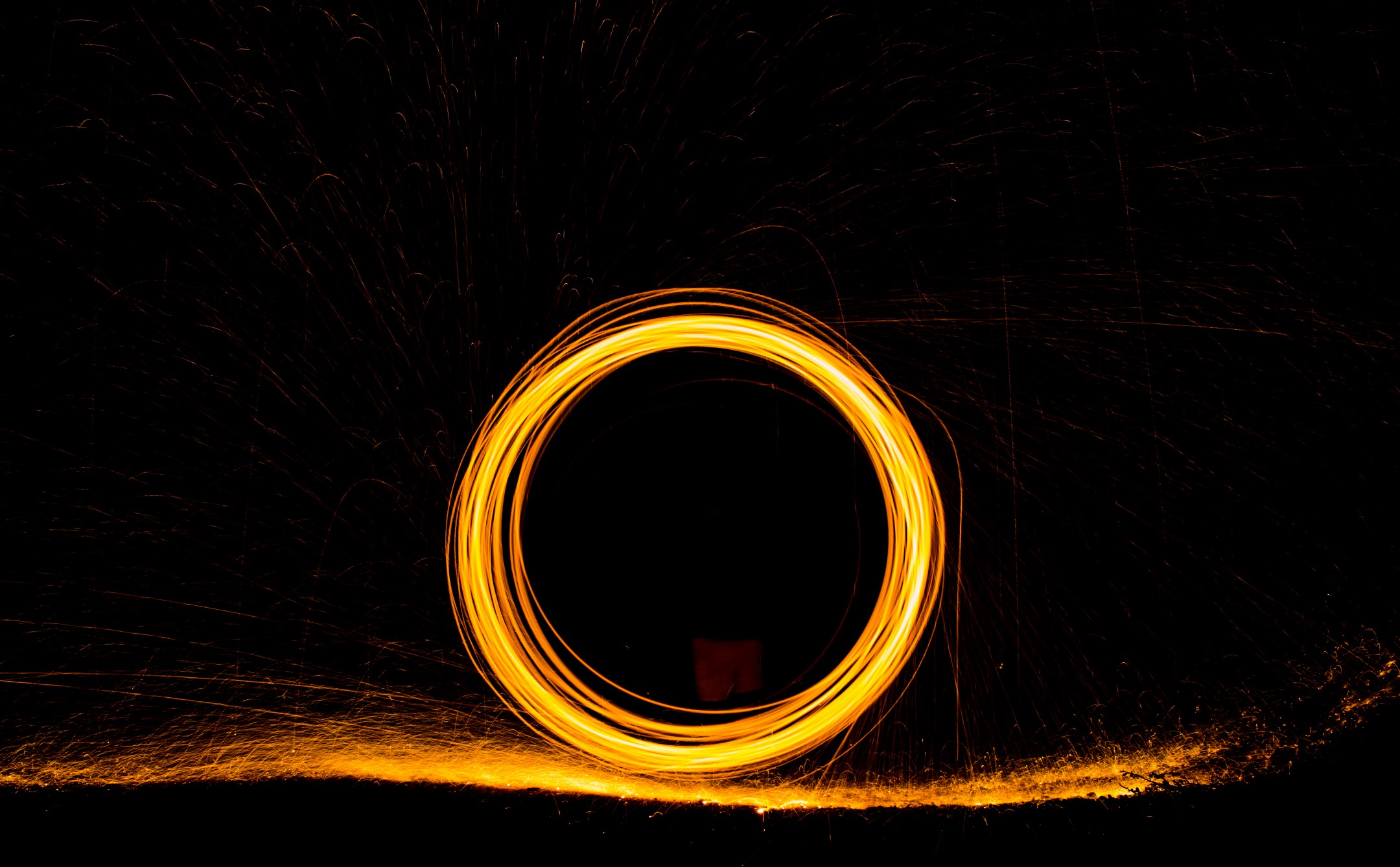 The story goes that the President of the Michigan Savings bank advised Mr. Horace Rackham, who was Henry Ford’s lawyer, not to invest in The Ford Motor Company. His exact words were supposed to be,“The horse is here to stay, but the automobile is only a novelty–a fad.” Rackham ignored the advice and invested $5000 in Ford stock, and sold it later for $12.5 million.

There are many stories like these that prove to us that the future is almost unpredictable. The reason I use the word “almost” is because there are some fields like weather, medical science and the like where the uniformity of the process makes it slightly easier to predict the future. However, whenever we are confronted with an as inexact science as the predictor of human behaviour, which ultimately determines the fate of any new business, it is impossible to predict the future.

The human mind dreams up the most successful ideas as an absence of something i.e. a zero to the current 1, this is why it is called filing a gap or a niche as a new business occupies an empty space or zero. Therefore at the onset all new ideas are like “zeros” and they act like the antidotes to the currents ‘ones” that exist in the world. However for you to be convinced that your zero or idea actually works you need to test it, as a zero is actually “nothing” and therefore needs to become something for one to be able to see it. This is the “something” that will fill the gap that you thought existed.

To do this you need to “start” as there is no other way to visualize the filling of the gap.

The unpredictability of the future predetermines that most new ideas/businesses, as visualized by the promoter, will fail in their pristine form. Therefore one has to go through the hit and trial version of starting to succeed. Tim Hardford in his book “Adapt” captures this essence of a start up beautifully and countless other books have talked about how the greatest discoveries of the world have all happened by accidents. The critical part, then, in starting a new business is the not the concept of failure but the cost of failure. The concept of failure is almost interwoven into the very fabric of starting a new business.

So today when someone asks me for an opinion on what I feel about their business idea and what I think about its chances of success, I smile. I try and lend a sympathetic ear, as I understand that they are coming from the background of “approvals” that most of us in India are used to but I never fail to tell them that if I could see the future then I would be in a different profession.

Having said that what I, and several others who have started businesses on their own, can help with is the advice on how to minimise the cost of failure and what patterns to look at when failure happens so that one can try again.

So next time you want to start something new, specially when it is radical, make sure that you start with a small budget and allow yourself to make mistakes. Remember for business you need to actually “start” to start! 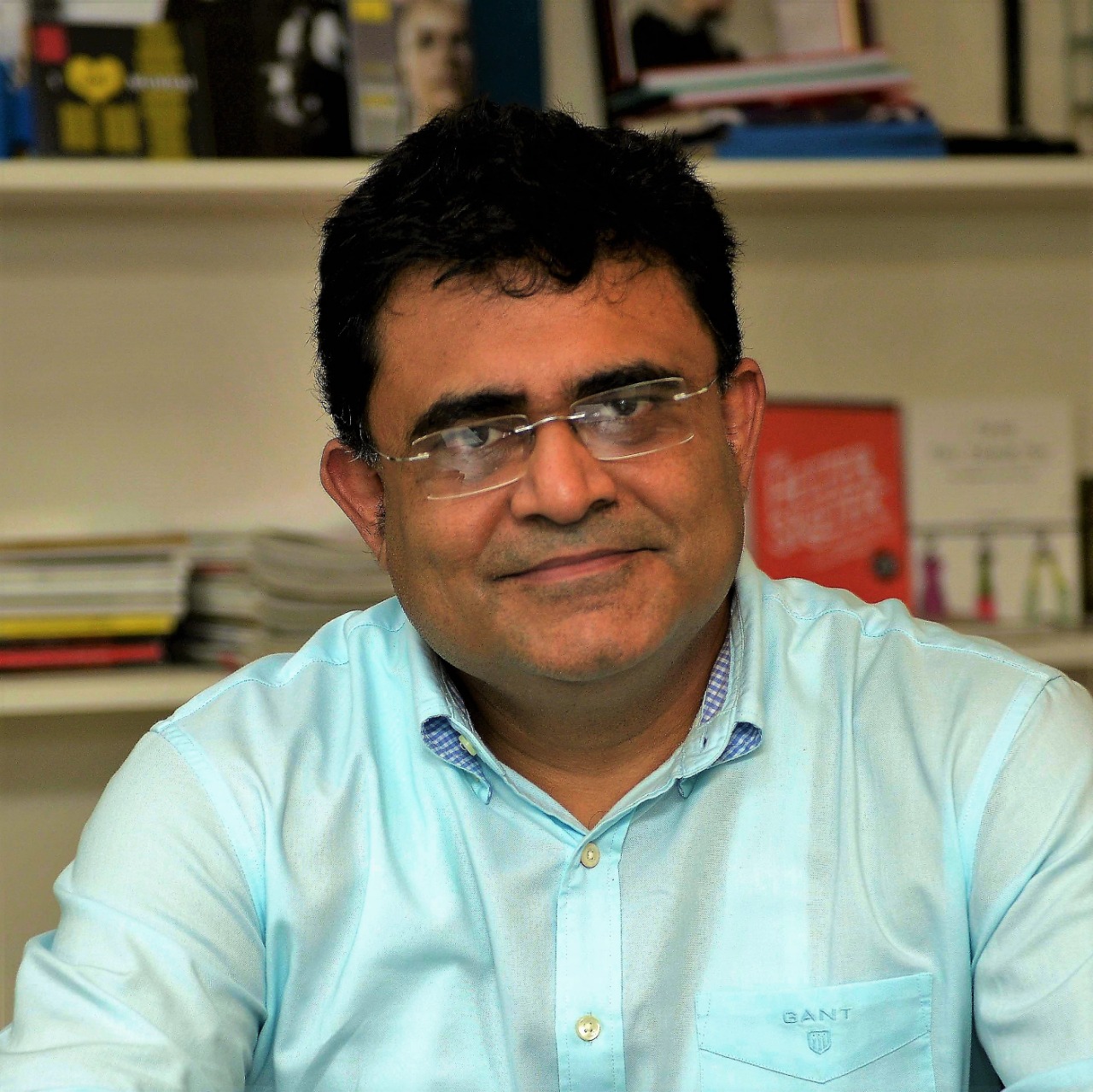 Recruitment In A Millennial’s World